The conference has reunited European experts on hate speech to “animate a wide European debate on the most effective cultural and educational strategies and policies […] to raise awareness and spread information tools and proposals in order to contrast the phenomenon of online hate speech”.

The day started with a presentation by Francesca Chiavacci, president of ARCI (project coordinators) and continued with an engaging lecture by Federico Faloppa, professor at the University of Reading, on “The social and cultural reasons of hate speech as a global phenomenon and the role of media in spreading and tackling it.”

In the afternoon the conference hosted a round table chaired by Nadeesha Uyangoda (Al Jazeera) including several members of the European Parliament, the European Commission, the Council of Europe, UNESCO and UNHCR on “The Social impact of online hate speech and the role of education, culture and media to counter the rise of a global phenomenon: which commitment for European policy makers?”

More information on the project: www.reactnohate.eu 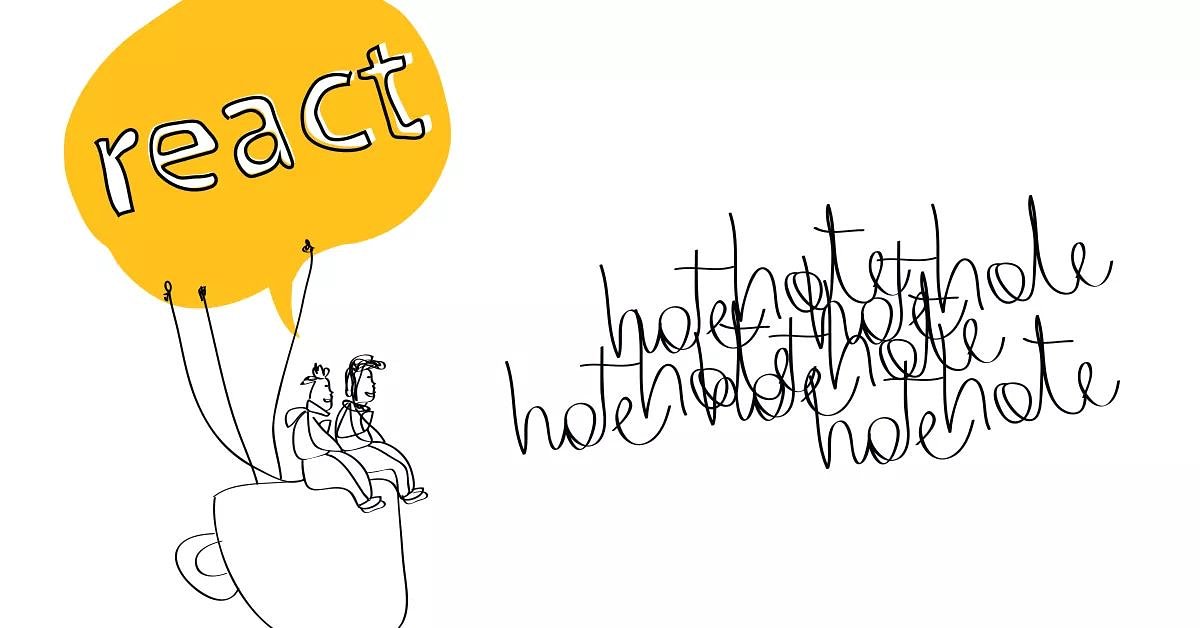